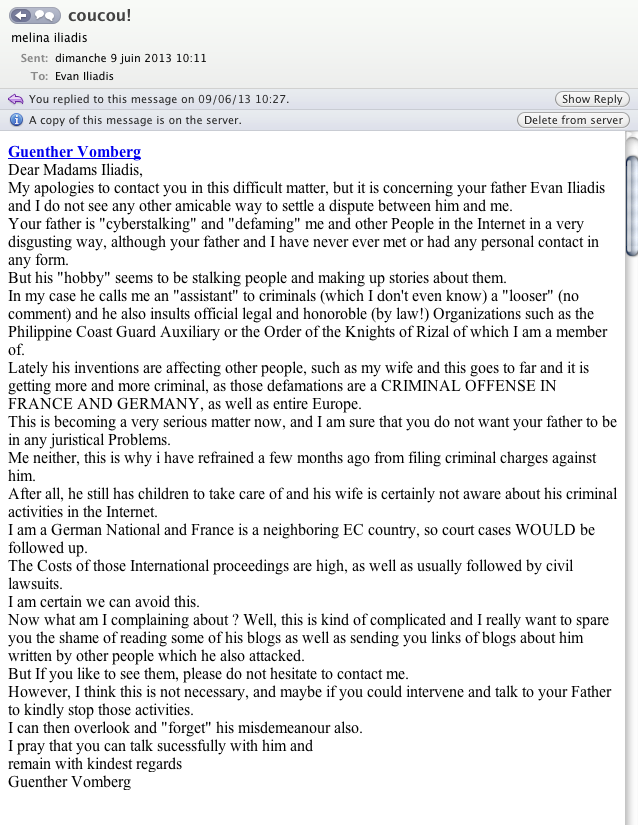 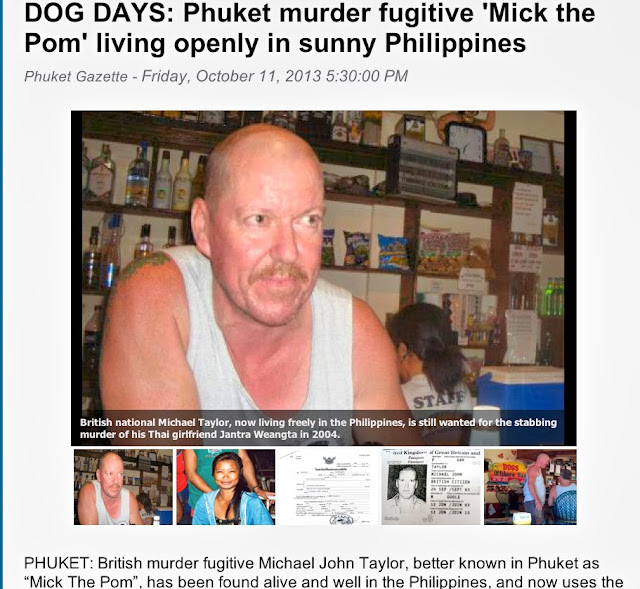 Continue reading
Posted by Dean Marston at 3:59 AM 8 comments: